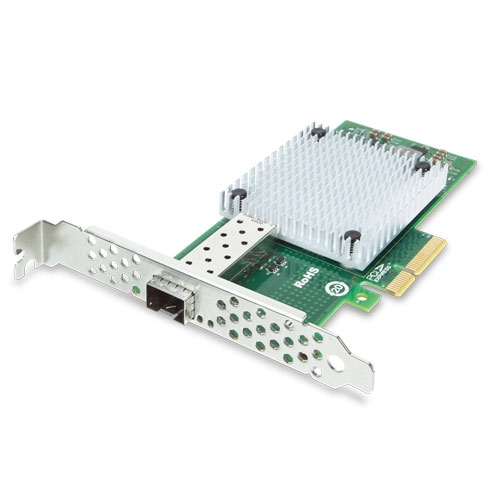 The ENW-9801 is a PCI Express 10Gbps Ethernet Adapter designed to meet high-performance system application requirements. With the innovative PCI Express Bus Architecture, the ENW-9801 provides superior performance than the network cards based on 32/64bit PCI architecture. It provides the best solution to one of the major issues of Server Farm Networks -- communication speed. Ten times faster than the existing 1000BASE-SX/LX fiber solutions, PLANET ENW-9801 is designed to connect your servers and workstations, guaranteeing extremely high throughput and excellent signal quality.

Moreover, the ENW-9801 supports IEEE 802.1Q VLAN which allows it to operate in a flexible and secure network environment. With 9K Jumbo Frame ability and IEEE 802.3 Flow Control support, it further optimizes throughput and wire-speed packet transfer performance without risk of packet loss. The high data throughput of the device makes it ideal for most 10 Gigabit Ethernet environments. 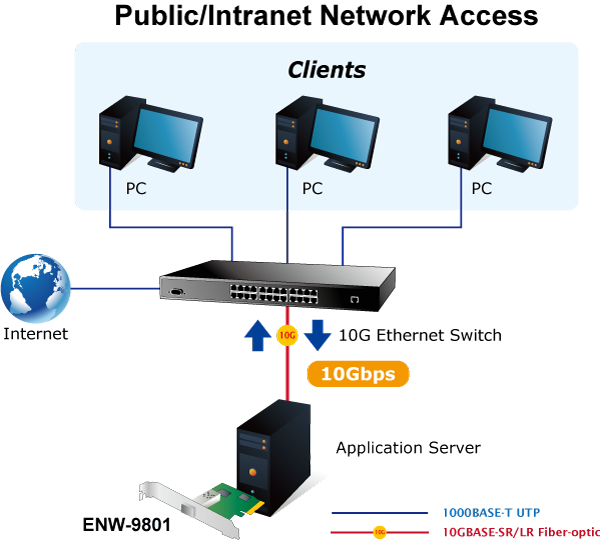 The ENW-9801 is an optimal solution to Ethernet applications by providing low-power budgets and small form factor. It offers simple integration into any PCI Express x4 server slot via one SFP+ slot. The onboard controller featured on the ENW-9801 integrates embedded technology and a 10GbE MAC into a single chip that offers up to 10Gbps of network throughput. PLANET Network solution greatly reduces the TCP/IP packet processing tasks of the server’s CPU by performing enhanced data-handling algorithms, thereby providing nearly 10Gb line speed performance with the simplicity of a conventional Network Interface Card (NIC).

The ENW-9801 operates completely well with most of the popular and latest operating systems including Microsoft Windows Server, Linux and VMware, enabling simple integration into network designs. There is no need of any modification to the server's operating system or any special software required for the ENW-9801 to be integrated into the system.

PLANET ENW-9801 is equipped with one 10 Gigabit SFP interface, giving ten times more performance than the existing Gigabit transmission. Thus, the ENW-9801 can easily act as a server NIC of your networks by wiring to the backbone switches. With one PCI Express rev. 2.0 specification x4 Interface, the ENW-9801 is an ideal solution to the mainboard with PCI Express interface now and in the future. 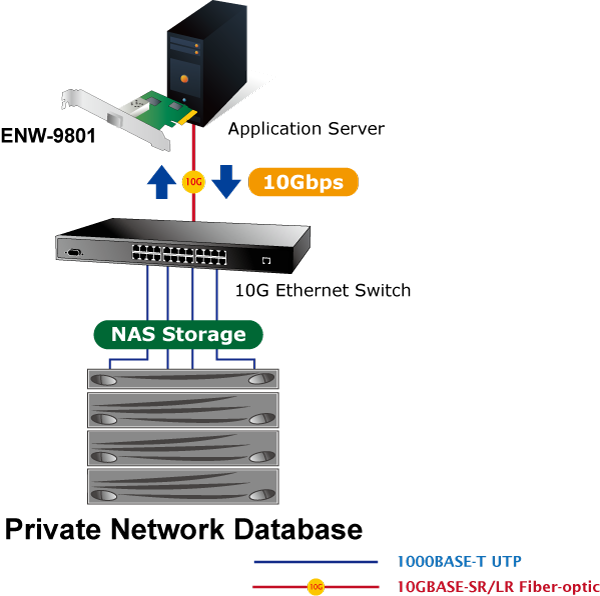 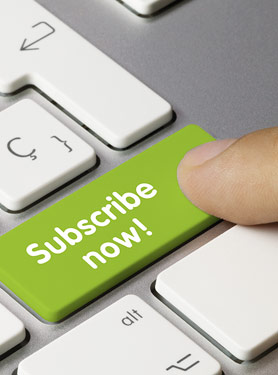